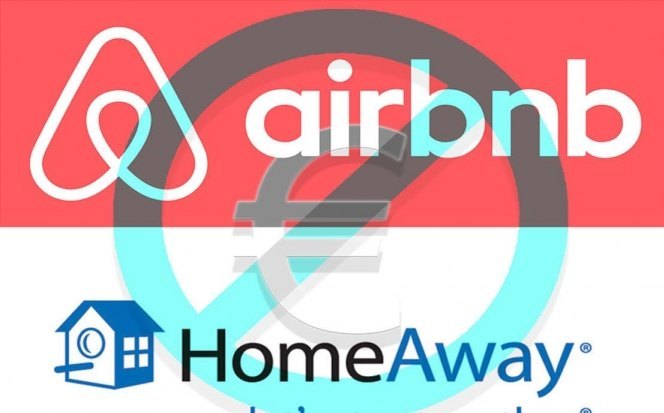 The Barcelona city council will progress in its campaign against tourism saturation by fining holiday rental companies Airbnb and HomeAway 600,000€.

The fine was announced dy Ada Colau (left wing mayor) on Catalunya Radio, and she said it was "unacceptable that there are thousands of apartments operating illegally without a permit, not paying taxes and causing a nuisance to neighbours. She continued by saying that "Tourism is a positive asset for the city, but it was disproportional and impacts directly on the right to housing."

Airbnb is expected to appeal against the fine and has slammed "outdated rules" that are shielding existing industries but "threaten an economic lifeline for many citizens". However, the companies are repeat offenders after being fined already for the same offence".